Hearing stories from those who have been incarcerated fosters compassion and understanding about the circumstances and choices that led them to incarceration, what they endured and learned inside, and the hard won success of their lives after incarceration. Their stories give hope for the human condition and our ability to reform and reinvent ourselves, as well as giving us the opportunity as a society to reconsider the inhumane conditions that prisoners often endure. Each of them brings to this project previous experience as a performer, writer, and/or public speaker, in addition to their inspiring work of now helping others deal with issues of reentry, substance abuse, housing and homelessness.

This project is funded in part by a Theater Bay Area CA$H grant, the Ronald Whittier Family Foundation and donors who enjoy the work.
​

"It takes courage and resilience to not only endure, what each of them has gone through, to make profound changes in their lives, and then to find meaningful work where they are making a difference in other people’s lives. But also to now step out on stage and tell their individual, unique stories." - Mark Kenward 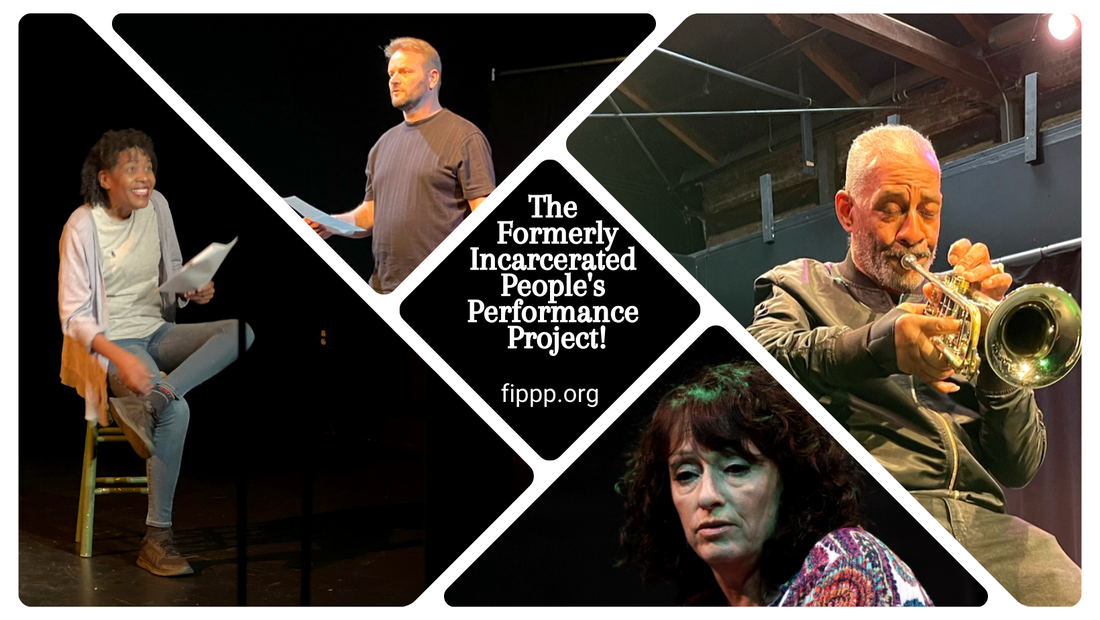 Donate to Support FIPPP
Support Us